Earlier today, a Reddit user shared an interesting image from the production of The Force Awakens. The promotional image features actor Robert Boulter as young Luke Skywalker during his duel with Darth Vader on Bespin. 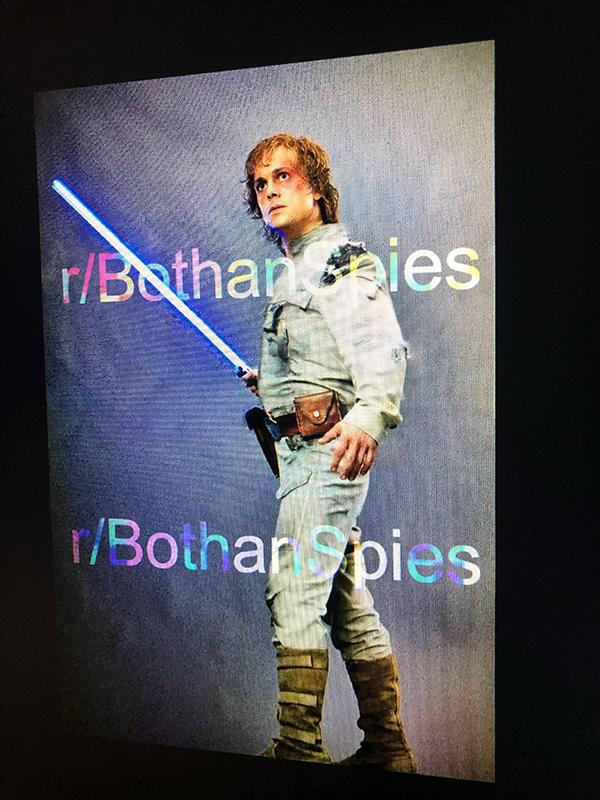 Based on information from MakingStarWars.net and StarWarsNewsNet.com it appears this version of Luke would have appeared during Rey’s “Forceback” where she would have witnessed Luke and Vader’s duel on Bespin (you can actually read this in the TFA novel). Her vision would have followed the Skywalker Saber’s journey from when Luke lost it on Bespin, to the fall of Ben Solo, to Kylo and the Knights of Ren obtaining the saber from the village they slaughter, to finally Maz stealing the saber from Kylo.

I’ve always loved alternate ideas for films, Star Wars or not. So naturally I’m completely fascinated by this version of Rey’s vision and the image of young Luke. I know TFA went through quite a bit of changes throughout it’s development and threads of this alternative take are present in the finished product. However, I still wish the film would have explored these other ideas a bit more.

But what do you guys think? Join the conversation in the comments below and in our forums. Follow us @PortHavenForums on Twitter and visit our YouTube channel HERE.