This morning on Celebration Stage at Star Wars Celebration Chicago, the cast of the film along with Lucasfilm President, Kathleen Kennedy,  and director of Star Wars Episode IX: – The Rise of Skywalker , JJ Abrams,  took some questions from host Stephen Colbert and revealed the title of the film along with a teaser trailer.  According to Abrams, the film is in final editing and effects work to be ready for its scheduled release in December.  Abrams said, of the film, that it does not start immediately after the events of The Last Jedi and would feature an adventure including all of our sequel trilogy characters.  Below are some stills from the panel.  Scoll to the bottom for the trailer link! 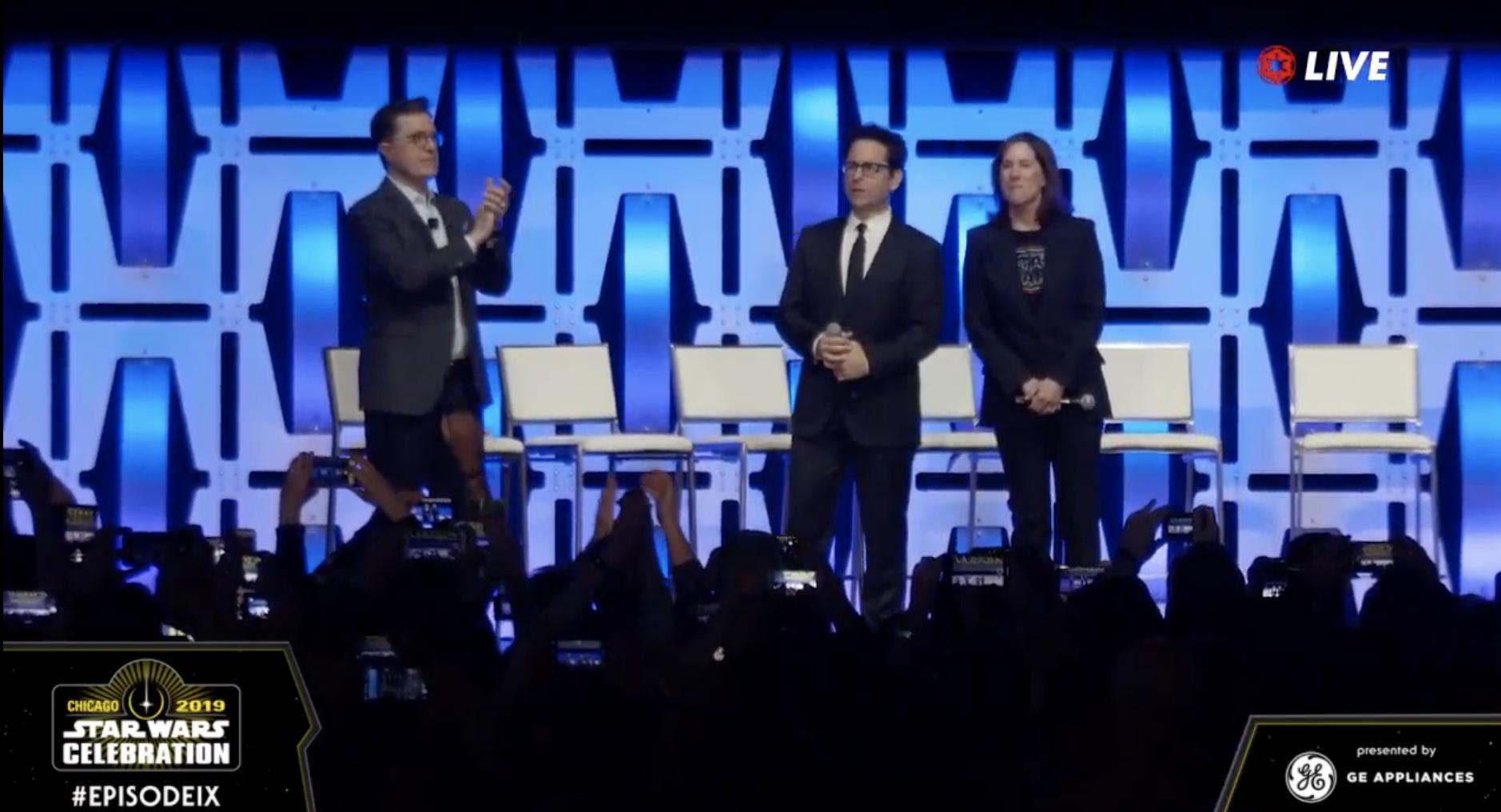 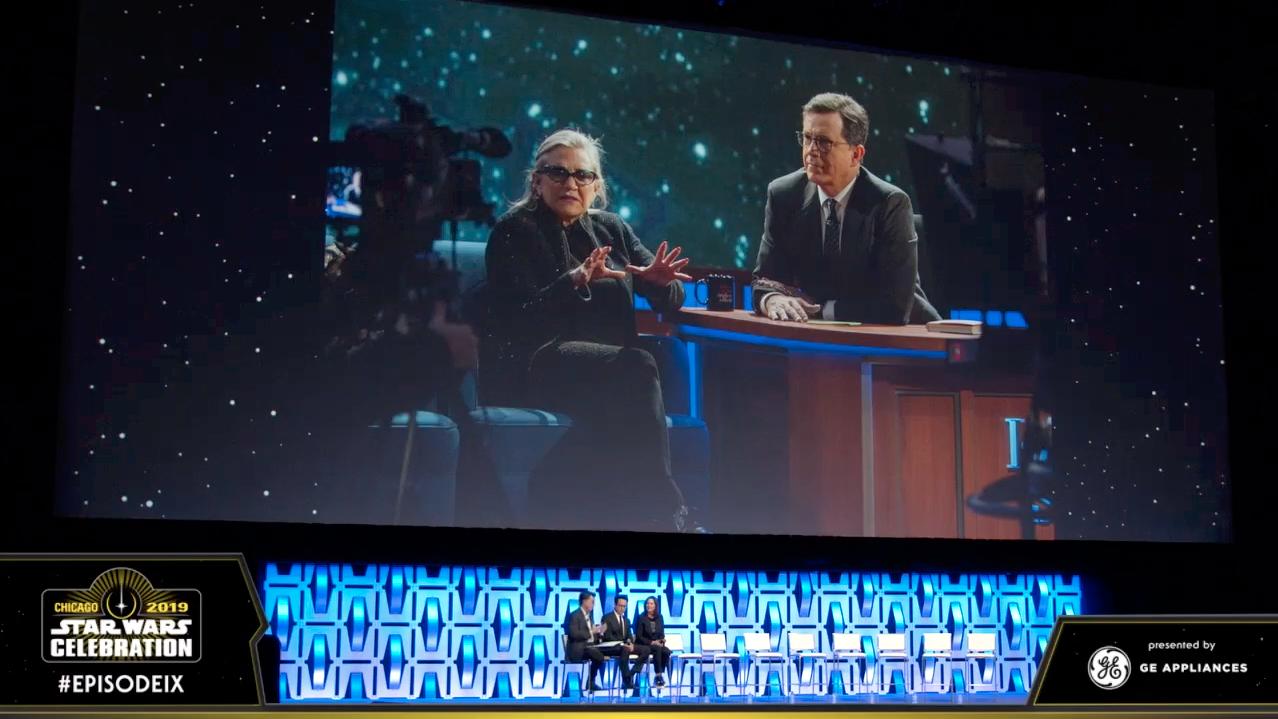 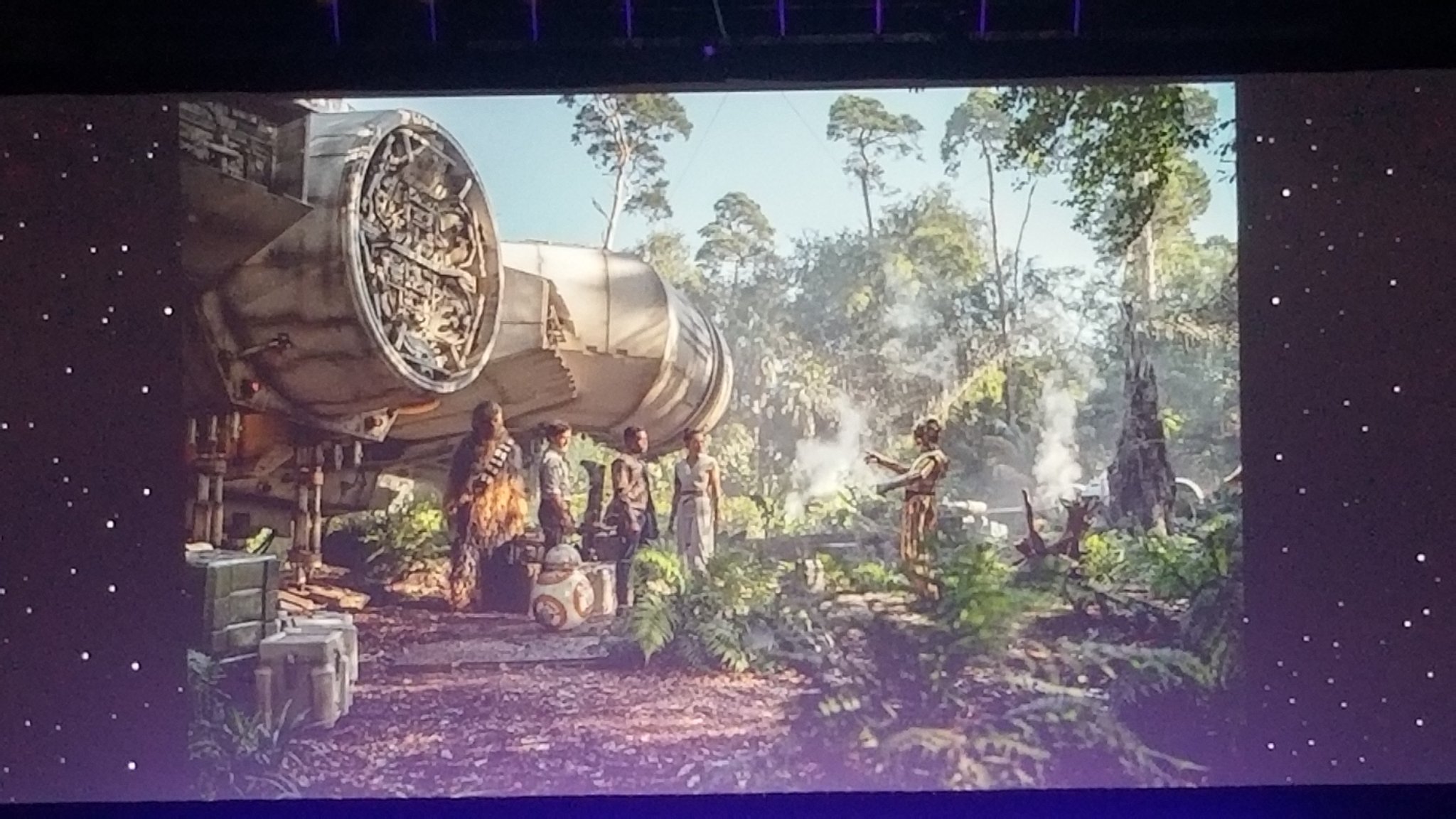 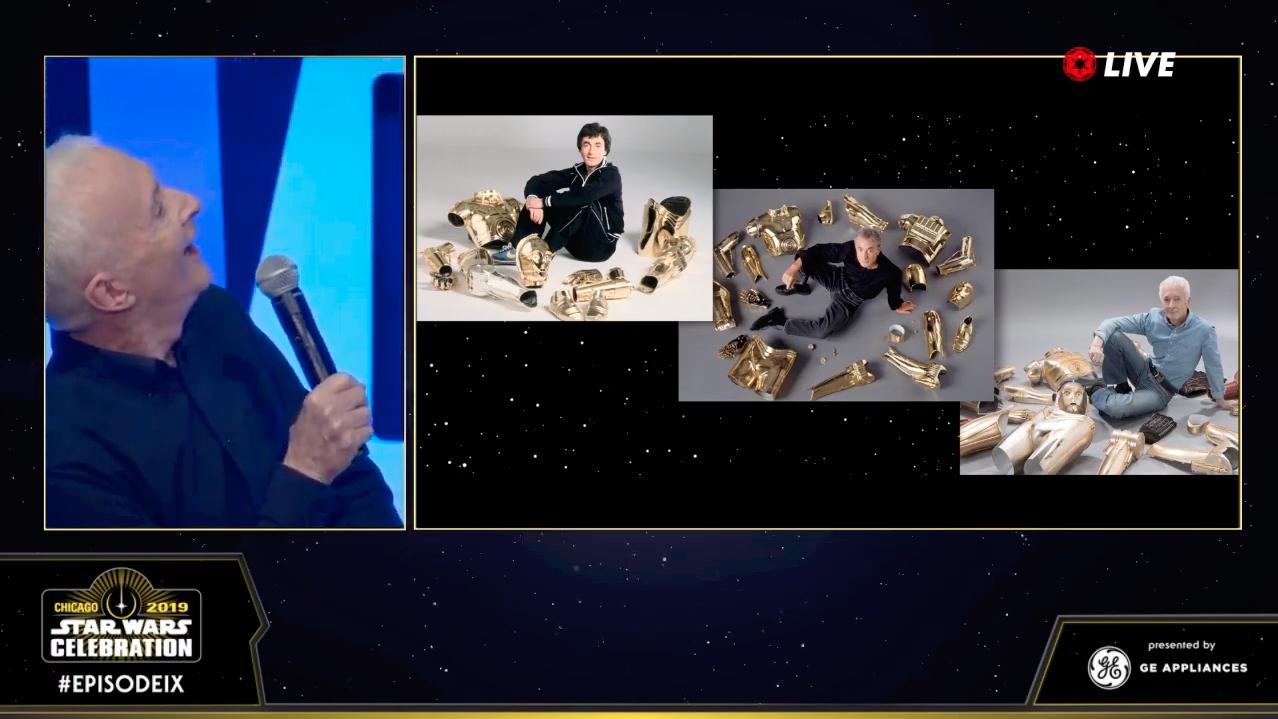 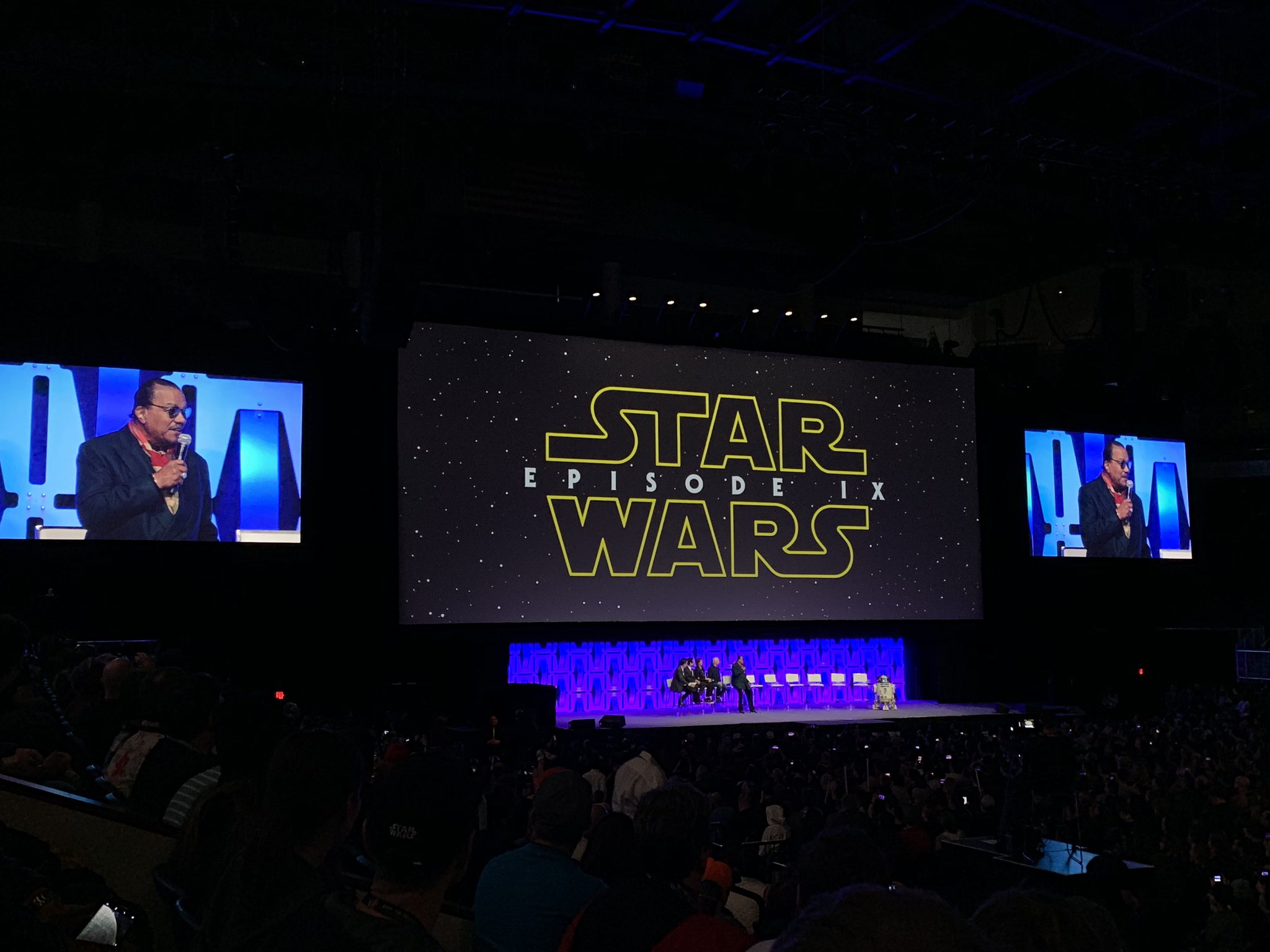 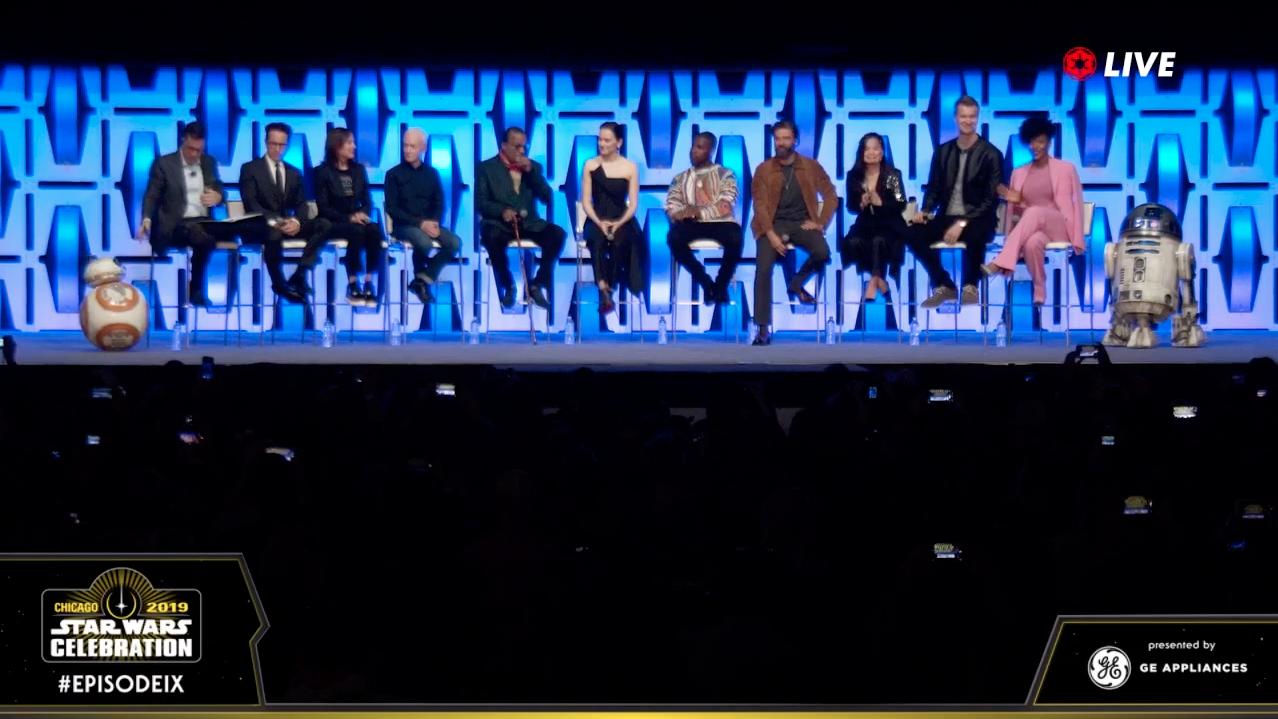 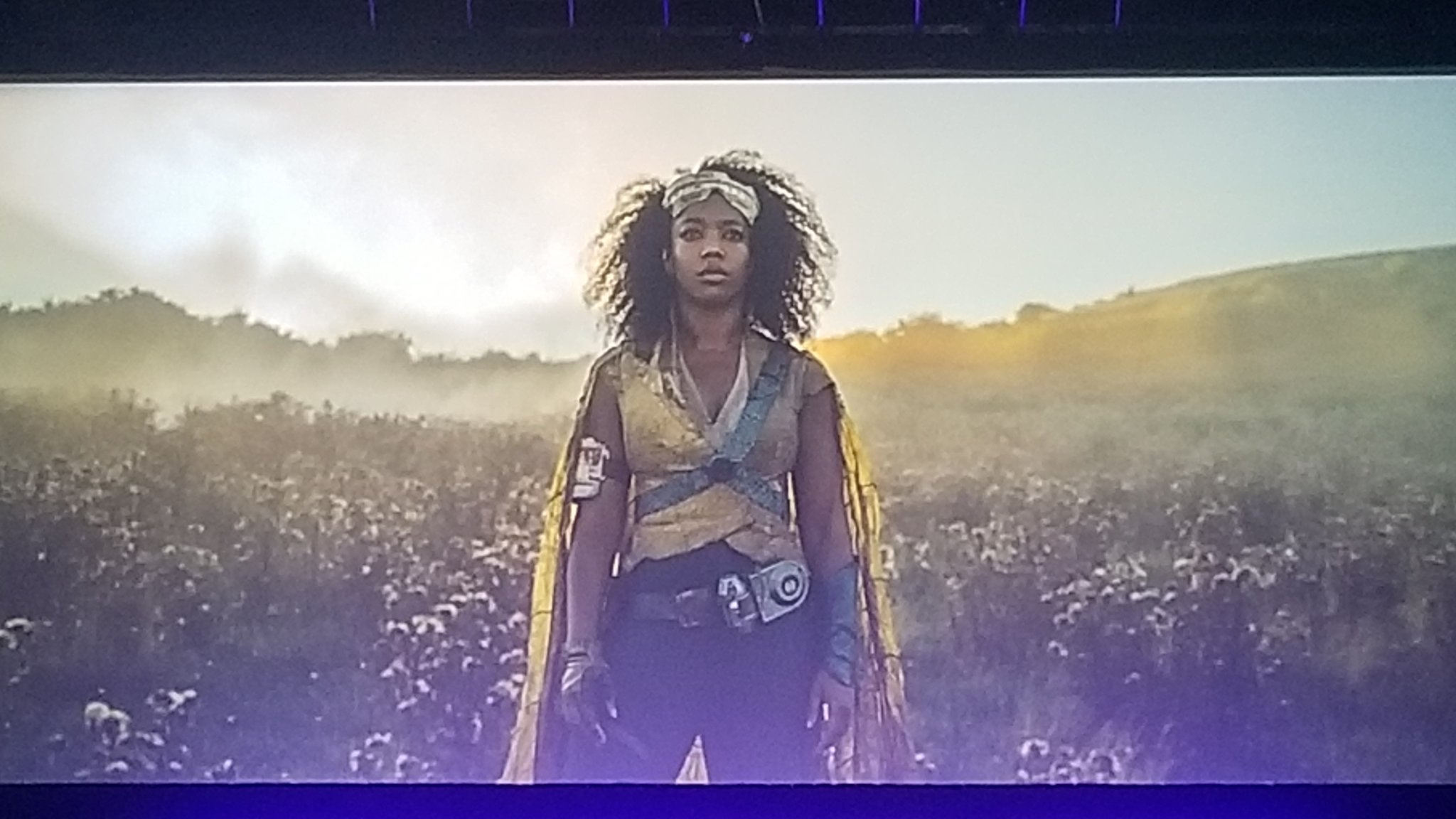 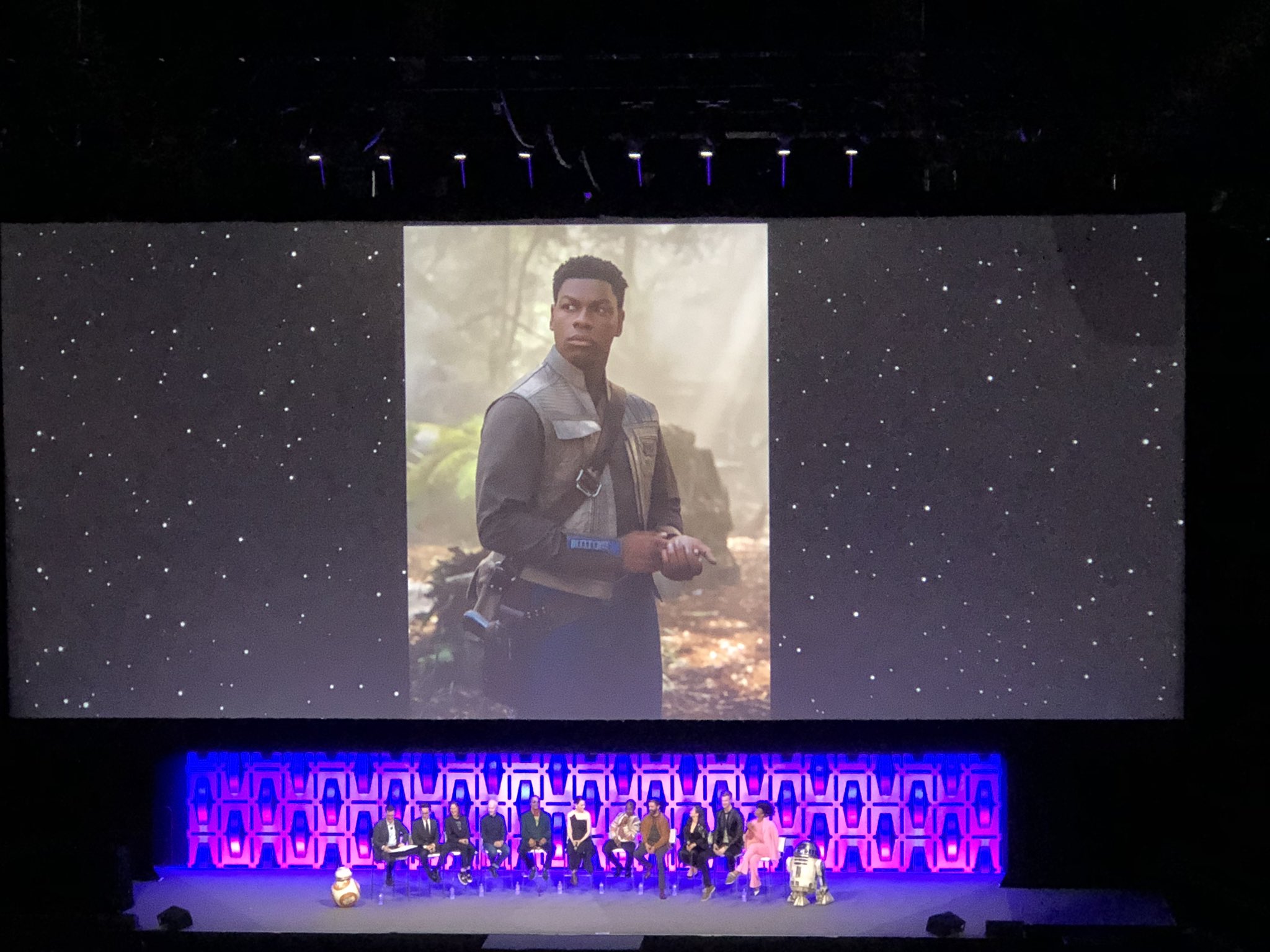 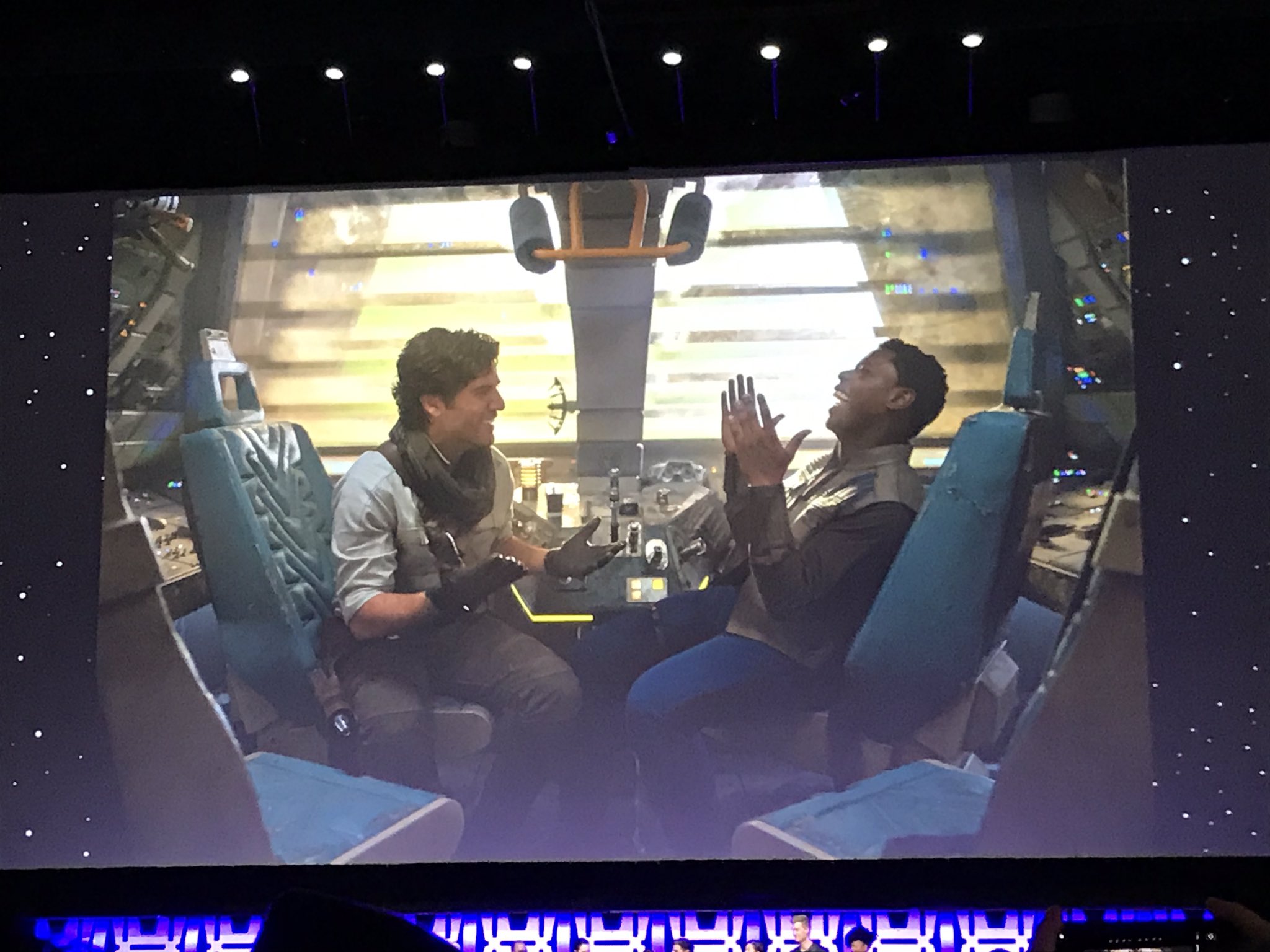 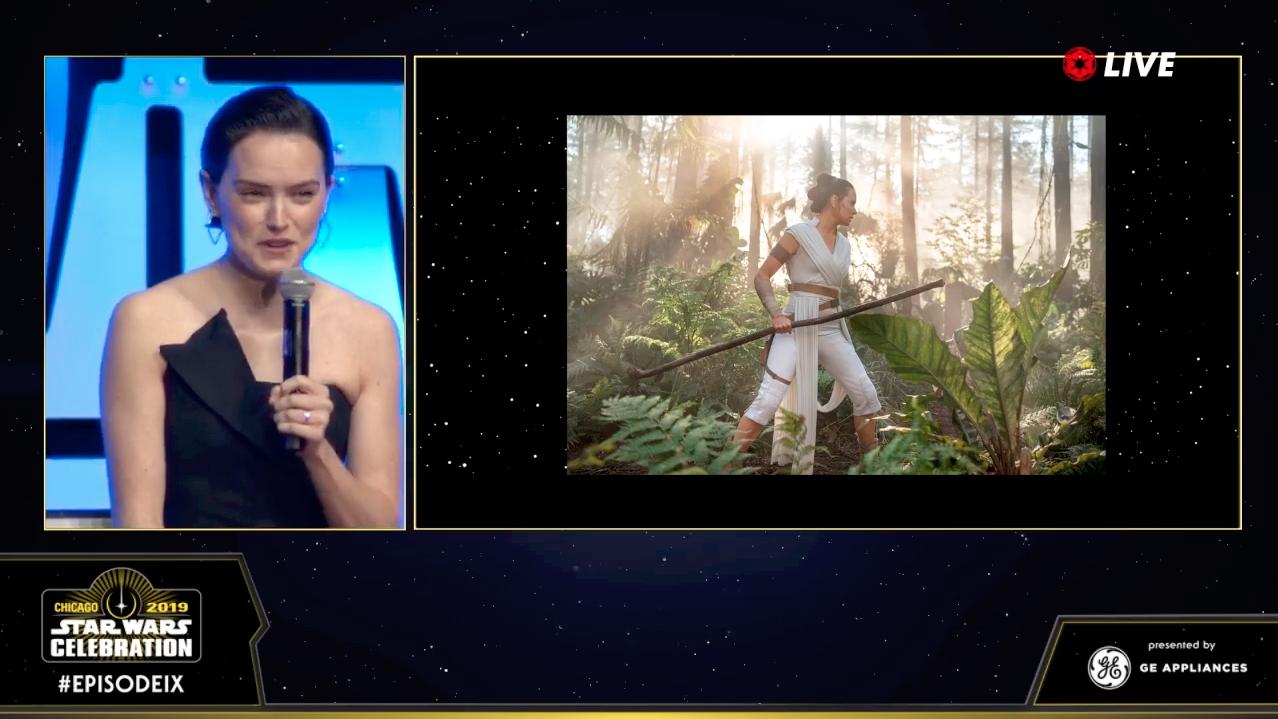 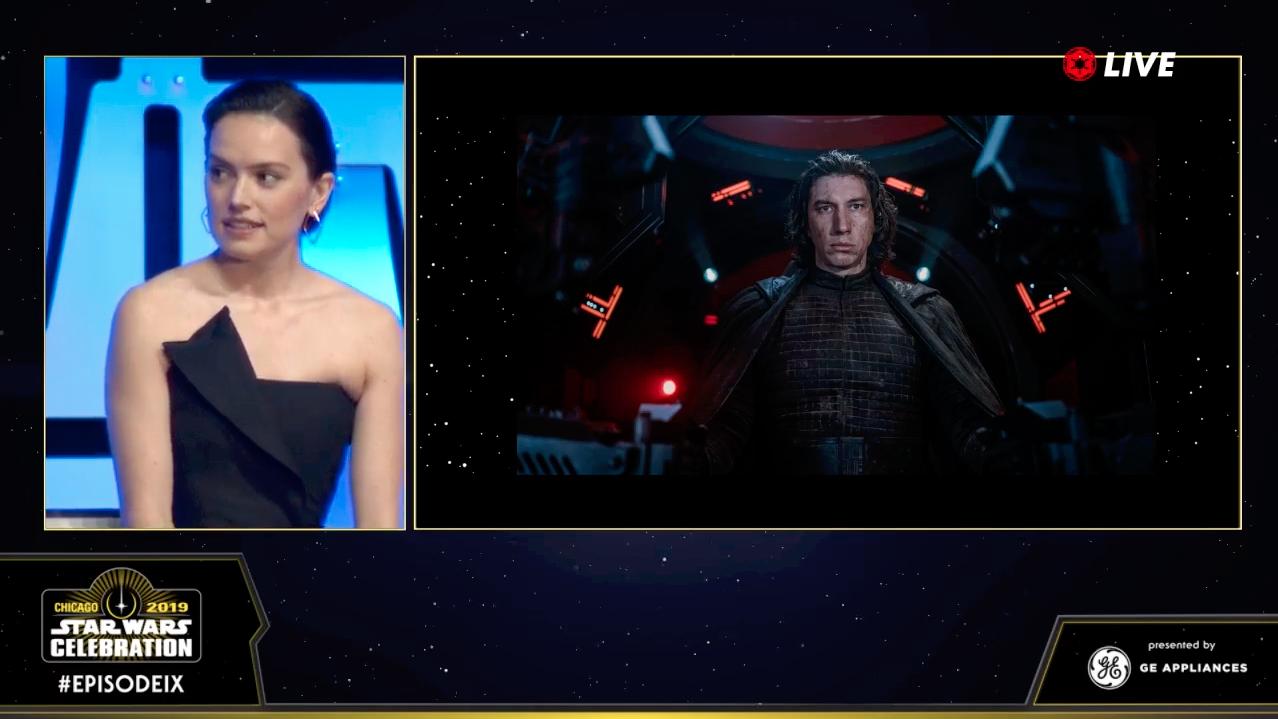 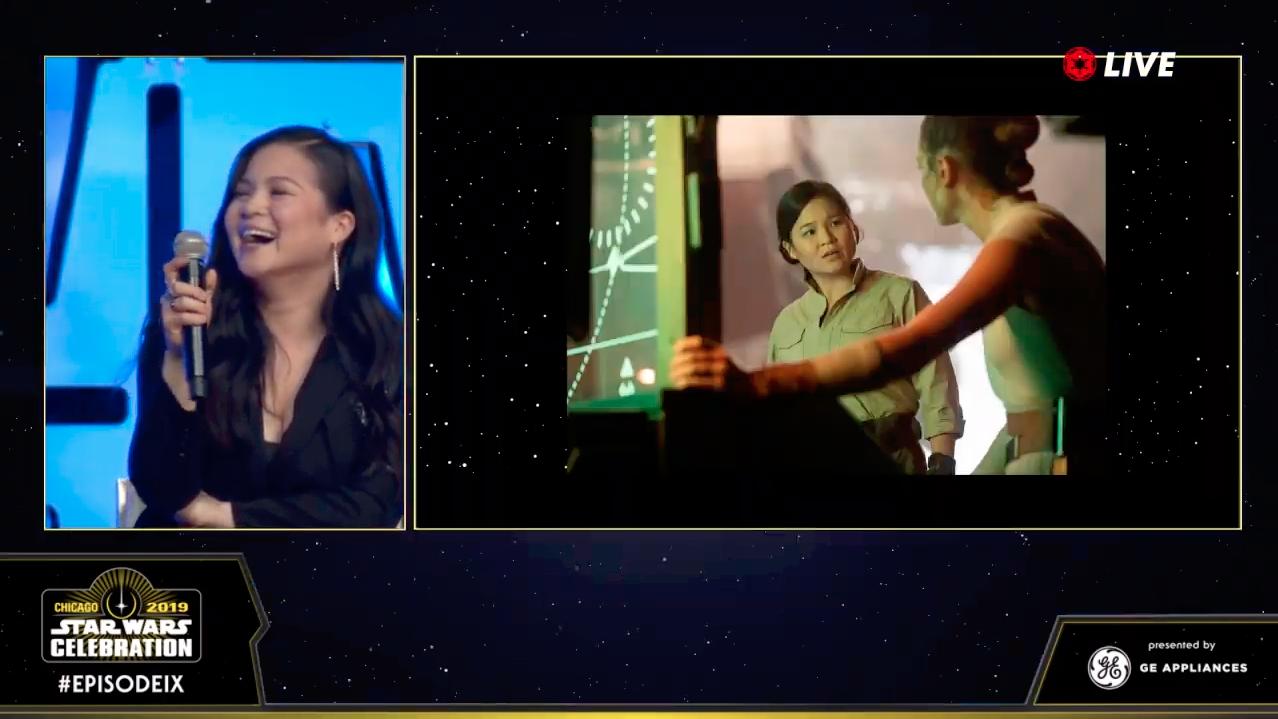 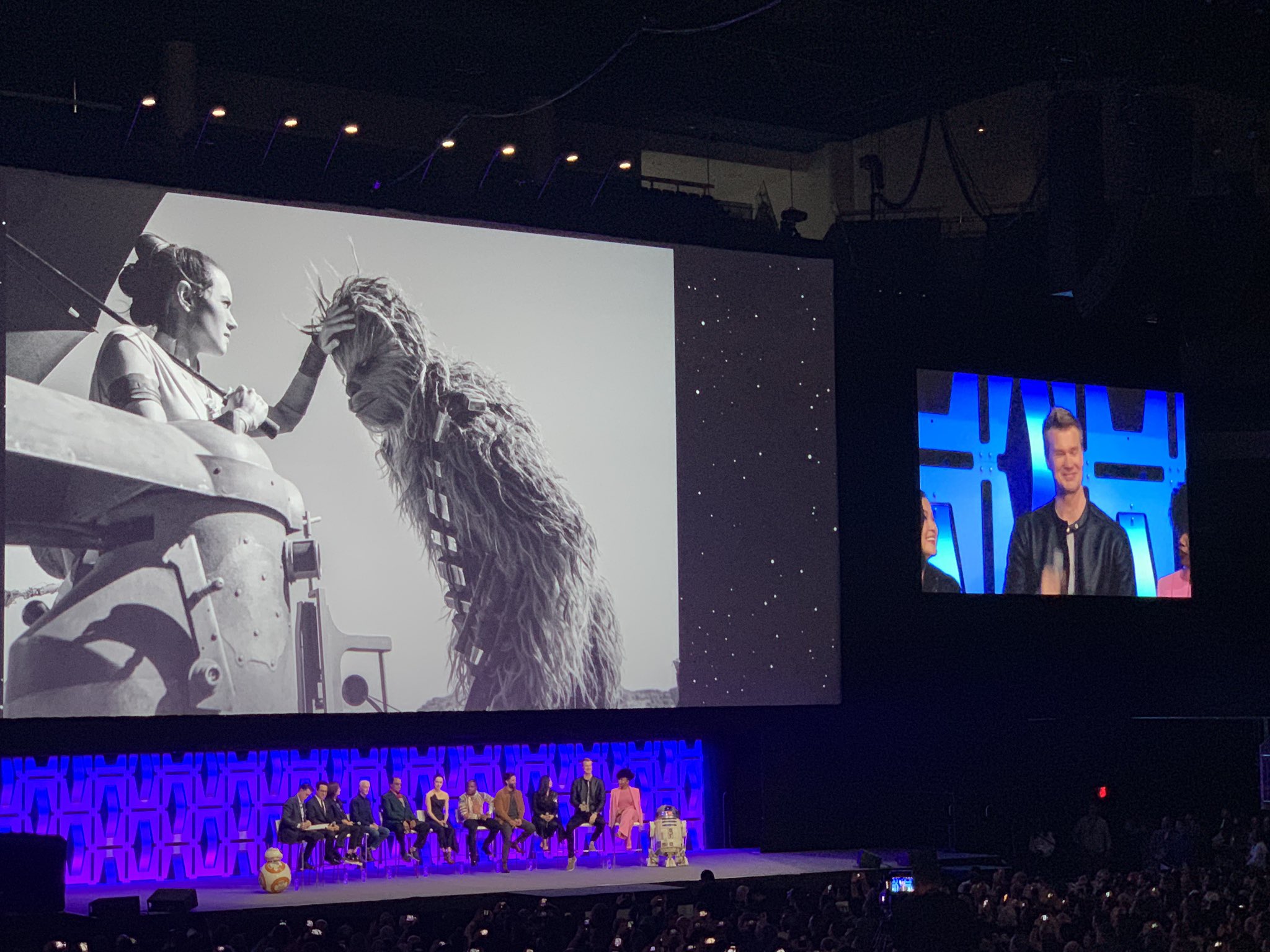 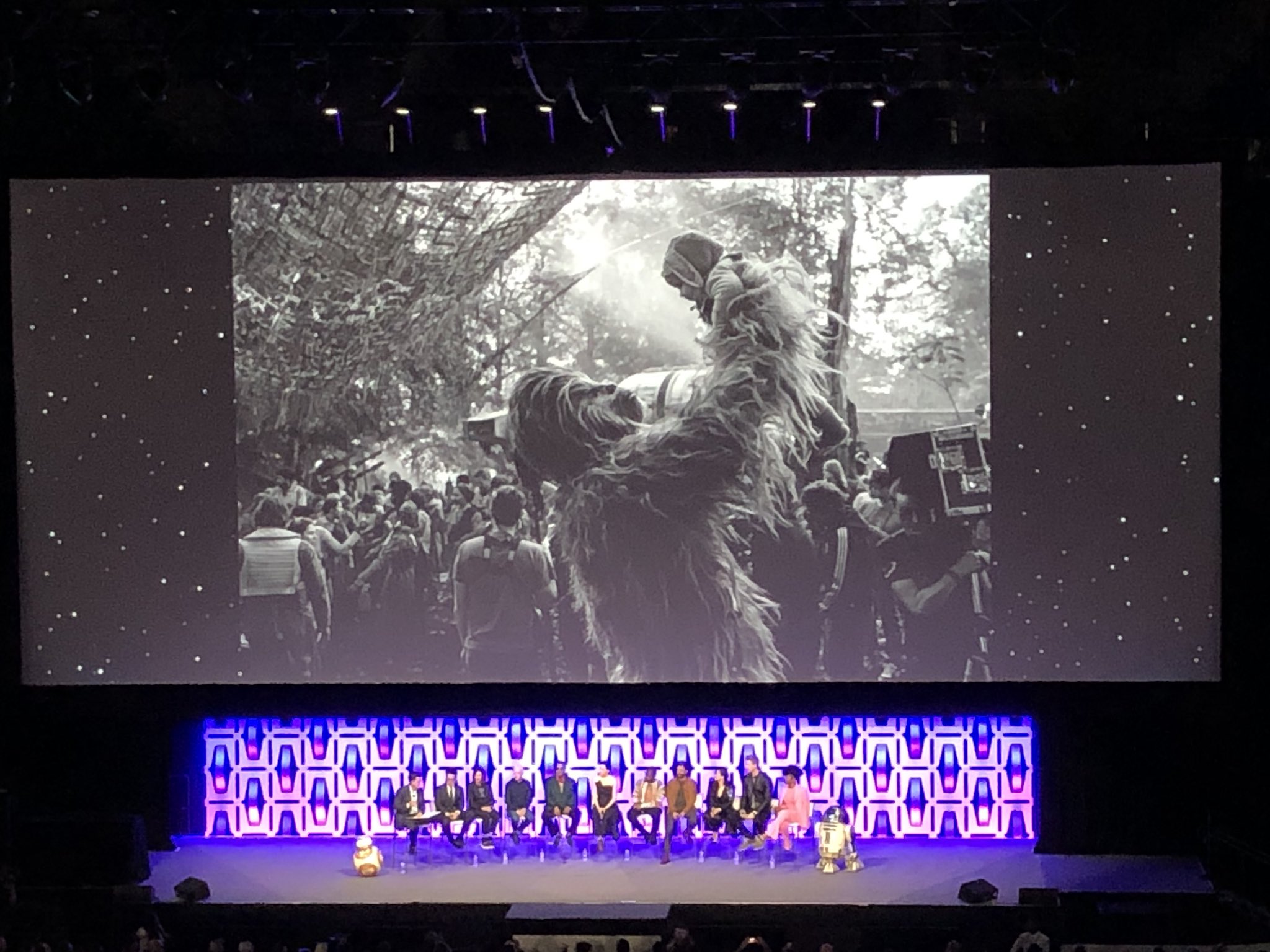 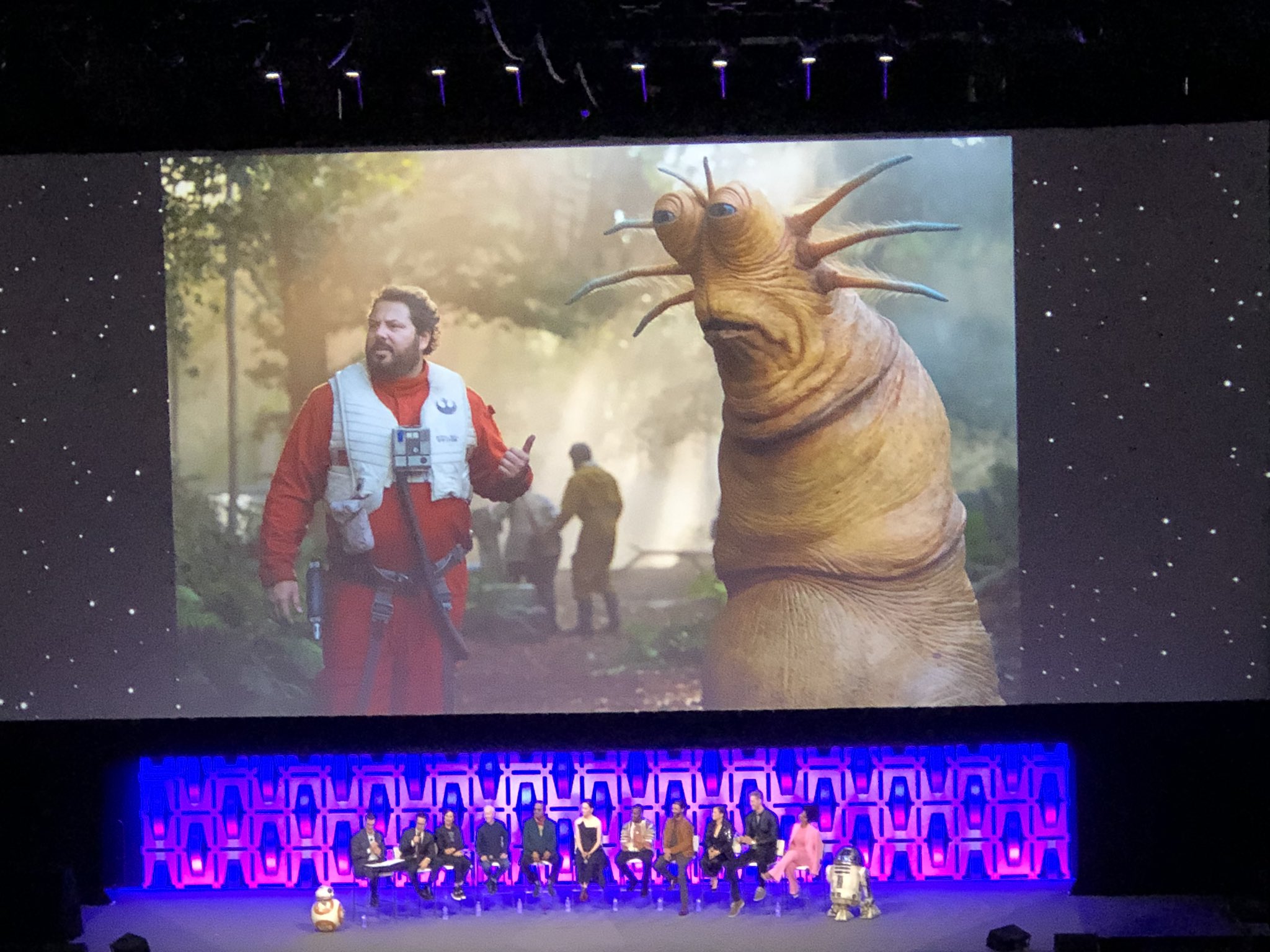 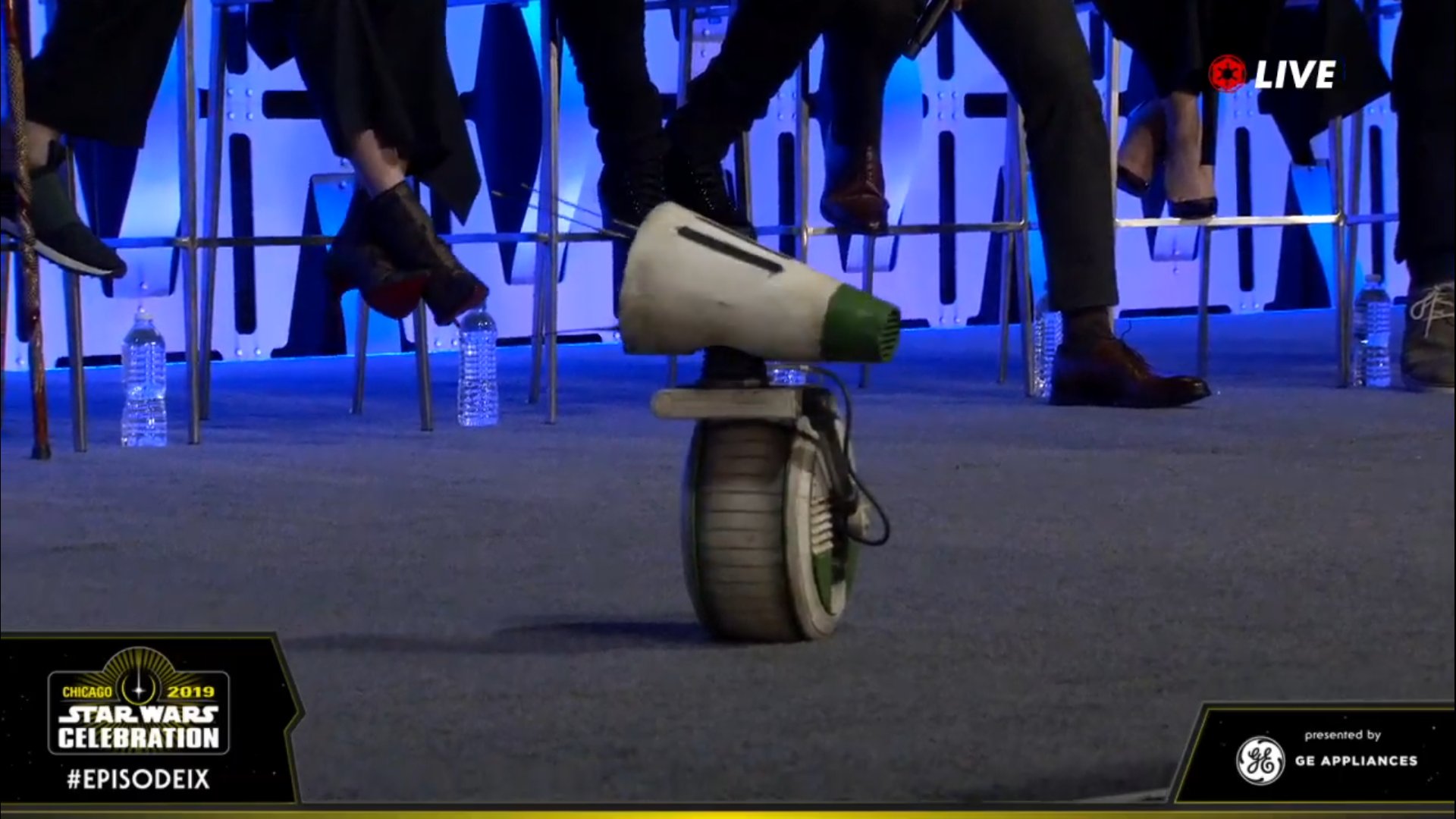 View the trailer for Star Wars – Episode IX: The Rise of Skywalker below and join us in speculating on what the title might mean!