Since Force Friday II (the promotional event for The Last Jedi), the Star Wars Card Trader app has been rolling out cards featuring characters from the upcoming film and offering different glimpses and spoilers.  One such card was released last night as an award for completing a TLJ set. 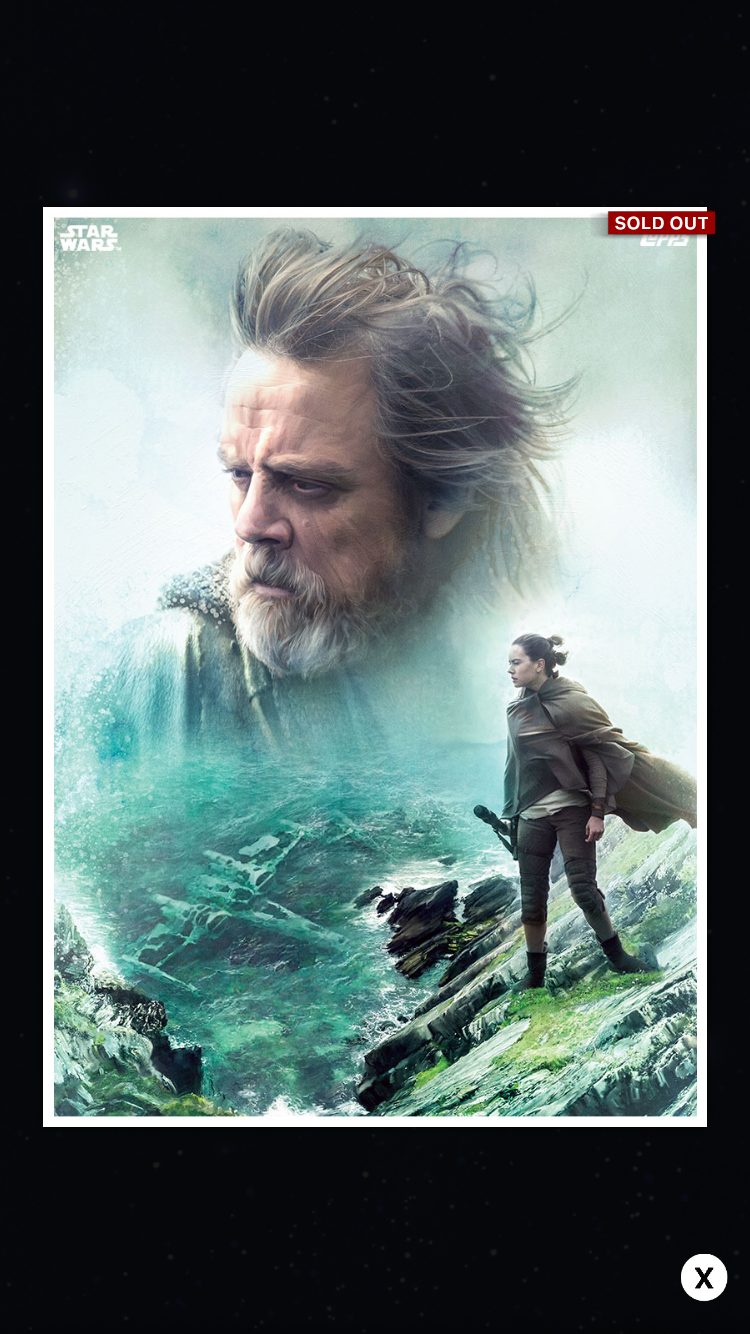 The card (called the Hero Award for completing The Last Jedi Premiere Set) features Rey and Luke Skywalker (presumably the titular “last jedi”).  However, the image also features a crashed X-wing fighter in the style we saw Luke use in the Original Trilogy of films.

Could this mean that, as some had speculated, Luke has been trapped on Ach-To where Rey and Chewbacca found him at the end of The Force Awakens?  If this was still his main mode of transportation, it would seem likely that he may have crashed there with no way to leave or communicate his location, rather than choosing to disappear into exile.

We will have to wait until December to find out for sure when The Last Jedi comes to theathers to know for sure.

Pinterest
0
About Professor Jango 344 Articles
Professor Jango is an Administrator on the Port Haven Forums as well as a regular contributor to Port Haven Magazine. In addition to portraying a professor on internet fansites, he is currently pursuing a PhD in Political Science and is an actual professor.