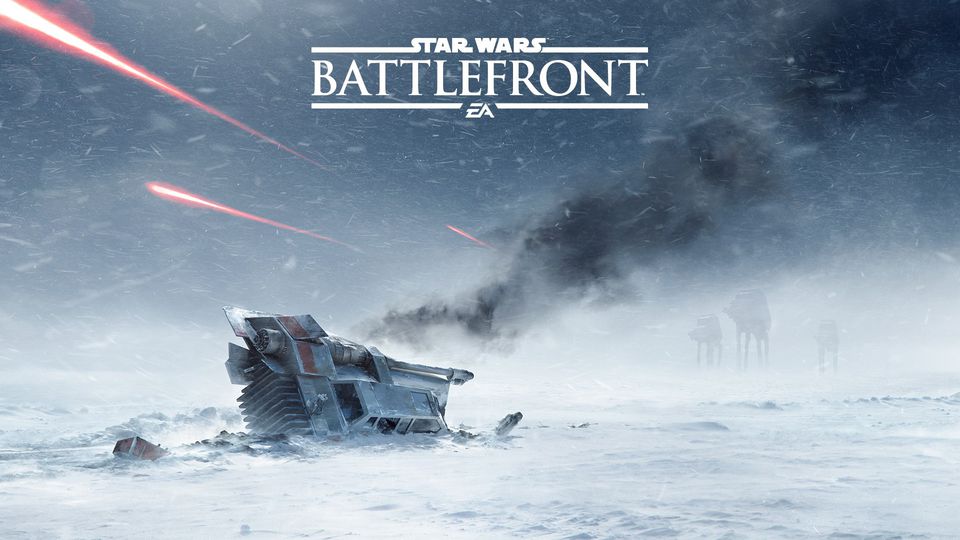 “We’re thrilled to share that Star Wars Battlefront will be taking part in Star Wars Celebration next month in Anaheim, CA from April 16-19,” a post on EA’s site reads. “We could not think of a better or more appropriate place to debut the game officially for the first time than the premier event that celebrates the Star Wars universe and the legions of fans who have fallen in love with it.”

Star Wars Battlefront is in development at DICE, veterans of the Battlefield franchise andMirror’s Edge. Last October, EA said that the game is slated for a holiday 2015 release. As EA’s post points out, today’s announcement confirms a pledge to unveil more about the game in the spring.

Developers Free Radical Design, Pandemic Studios and Rebellion Developments worked on Battlefront games, which put players in the midst of giant battles in the Star Wars universe, before the series went dormant some years ago.

Pinterest
0
About Professor Jango 391 Articles
Professor Jango is an Administrator on the Port Haven Forums as well as a regular contributor to Port Haven Magazine. In addition to portraying a professor on internet fansites, he is currently pursuing a PhD in Political Science and is an actual professor.