An Open Letter from Professor Jango to Caleb Dume ahead of the return of the second have of Rebels Season 4.

This letter has been a long time coming, but I’m afraid that I may not have much more time to write it to you.  For four years now, you have been a part of lives and you have grown to become someone that I think it among the most important characters in the Galaxy Far, Far, Away.  We first met you in a novel where you met the woman that would become your love.  We saw you develop over the course of four seasons of a television show.  We even got to see you thrown into a galaxy of turmoil for which you were unprepared in a comic about your childhood. And for all of this, I thank you.

You started out as a young boy training in a temple full of Jedi that were skeptical of your skills and your destiny.  When you did find a master, it was one who had a troubled past of her own.  And as if the universe weren’t cruel enough, she was taken from you in a vast conspiracy against all the Jedi that left you alone and scared.  It would have been wrong of us to ask you to persevere against all of this, but you did.  Even though you went rogue for a while, running from your identity in order to secure your safety, the heart that was always inside of you won out in the end.  This heart was not a result of your Jedi training (which was left incomplete) but was a result of the person that you always were.  Even as you changed your name to Kanan Jarrus, you remained that fiery but pure-hearted Caleb Dume, always destined to play a bigger role than anyone (even yourself) expected of you.

Despite betrayal and loss, you found friendship, loyalty, and love in a Rebellion against the same enemy that robbed you of your childhood and the promise of a larger role in the galaxy.  Though you weren’t looking for it, you became an integral part of a family committed to saving lives and protecting the innocence of the galaxy against the worst kinds of evil, all when you had no reason or obligation to do so. 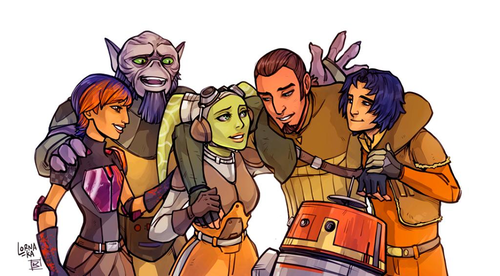 You fought enemies beyond your ability and faced dangers that should have been your demise, and rose to the occasion each time to become your truest self even as your family knew little of your past.  You fought Sith, Inquisitors, Imperials and pirates all while seeking to pass on to a new apprentice the training that you, yourself, had not been given a chance to complete.  Though never passing beyond the rank of a padawan, you became a true Jedi Knight and Master, all while in complete seclusion from your order and being stranded among other Force users. 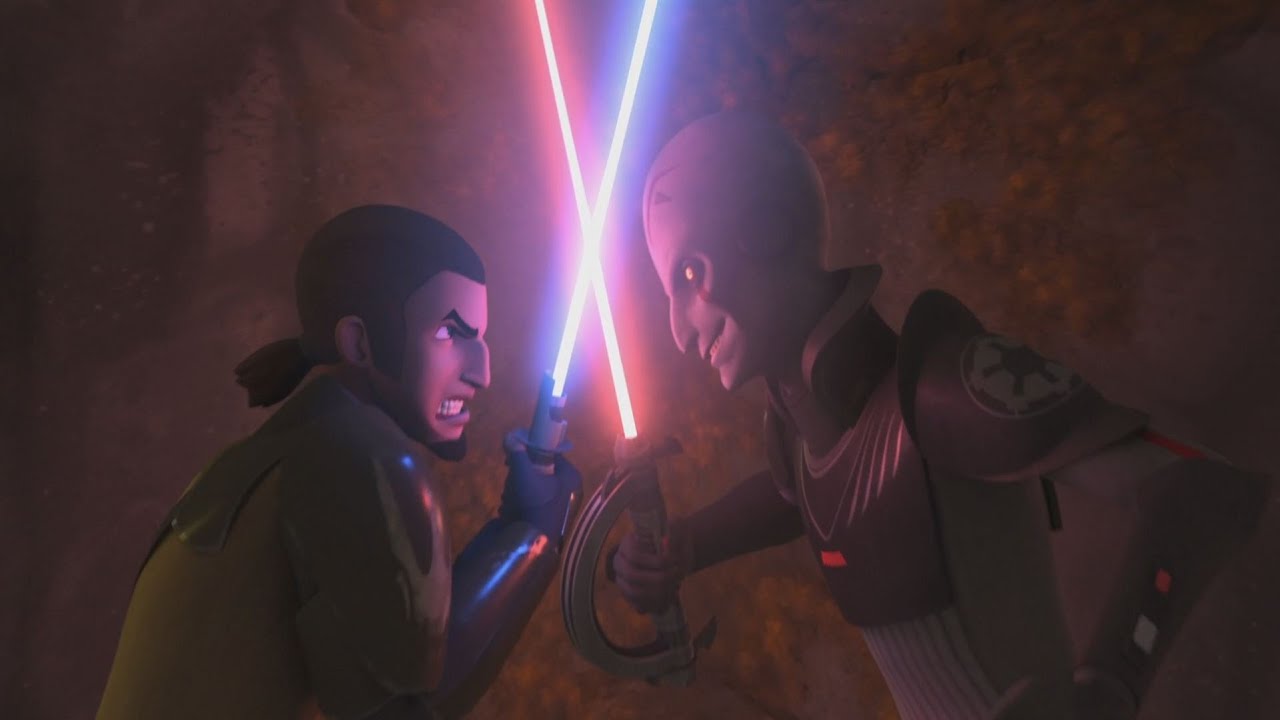 In your continuing journey, you suffered great personal and physical loss that further risked yet still defined your character and heroism.  As you lost your sight, you let us see the type of man you were always meant to be and became a legend in our eyes.  In doing so, you joined a tradition of heroes that have captured our imaginations and stolen our hearts by living up to the destiny that the entire galaxy sought to deny you.  You became more of a hero than you ever imagined and showed a bravery that we had no right to ask of you and which the galaxy certainly didn’t deserve.

If my feelings are correct and our time with you is drawing short, I write this knowing that you will continue only in the love and devotion that you show to your family and to us all no matter what sacrifices circumstances demand of you.  For all of this and so much more, I offer you my most sincere gratitude, Caleb Dume, the most unlikely yet most destined hero of the galaxy.  Your legend will live on and rival that of all the other heroes we’ve known before you.  And if we must suffer your loss, we will do so in a way that will also be inspired by that same resolve you showed us constantly. 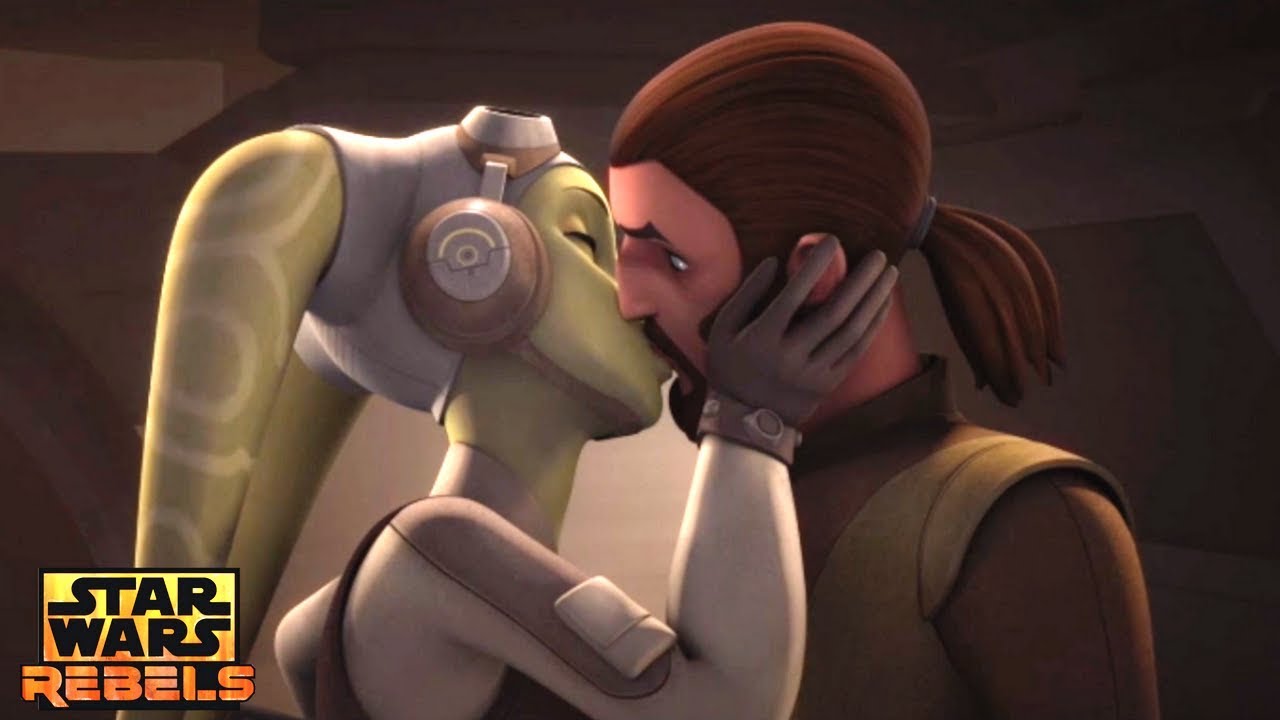 Yours in deepest gratitude,

Pinterest
0
About Professor Jango 328 Articles
Professor Jango is an Administrator on the Port Haven Forums as well as a regular contributor to Port Haven Magazine. In addition to portraying a professor on internet fansites, he is currently pursuing a PhD in Political Science and is an actual professor.